Believed to be a part of the Himalayan mountain range, the Rumassala hill is covered with forest, rich in biodiversity it houses the Japanese Peace Pagoda, one of the four peace pagodas of Sri Lanka.

As claimed by the Ramayana (an Indian Epic poem),the Rumassala hill and the surrounding area is said to be a part of the Himalayan mountain range. It states that Hanuman (an Indian monkey warrior god) who needed herbal medicine for Lakshman; who was injured in the battle with King Ravana of Sri Lanka, to save the princess Sita (who was kidnapped), went to India to bring the necessary medicinal herbs. However, he was unable to find these herbs and brought a part of the Himalayas. On his way back he had accidentally dropped this chunk of the Himalayas at Rumassala. Known in the past as ‘Buono Vista’, this forest and the surrounding area is rich in biodiversity and is home to various species of flora and fauna. The view at the hilltop is one that will definitely leave you in awe and wonder.
On top of the hill, there is a Buddhist temple known as the Japanese Peace Pagoda. There are four peace pagodas in Sri Lanka, and this is one of them. There are 80 such Peace Pagodas in the world and they have all been built by the Japanese Nipponzan Myohoji Nikaya.It is said to have been built with the assistance of the Japanese and at present you can find a large statue of Hanuman at the entrance. To this day people come here to worship Hanuman (who is now believed to be a God). 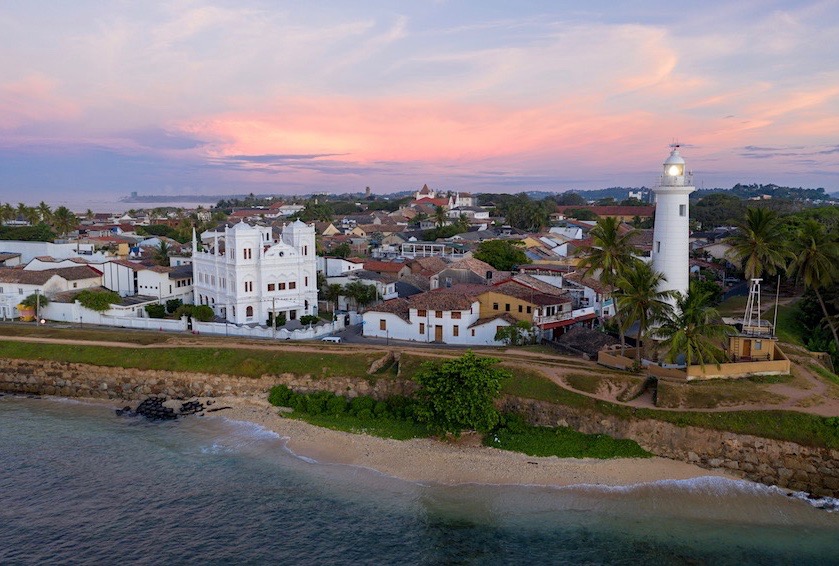 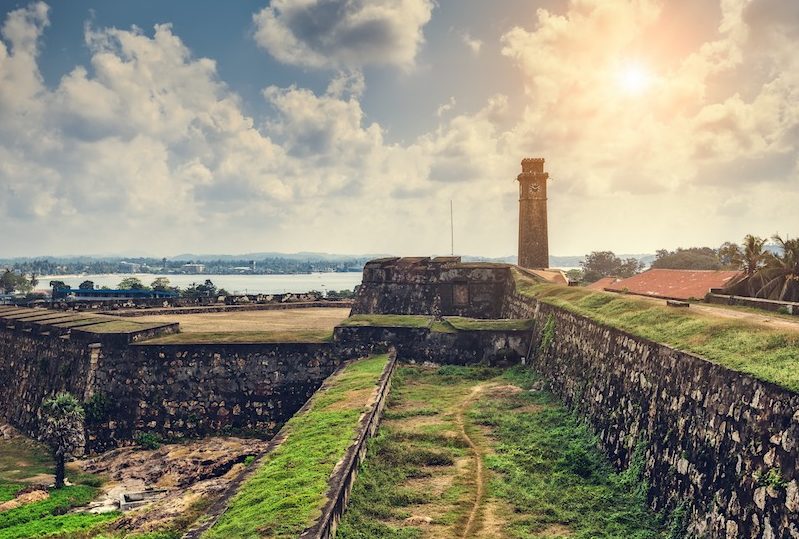 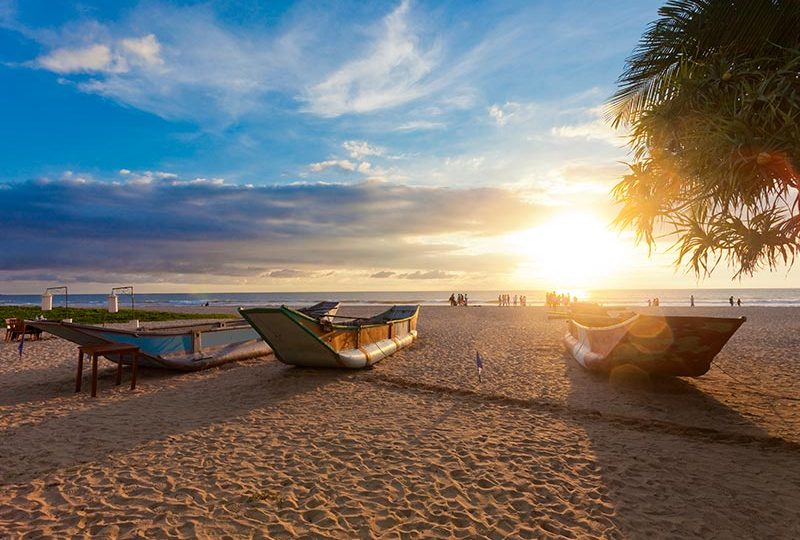 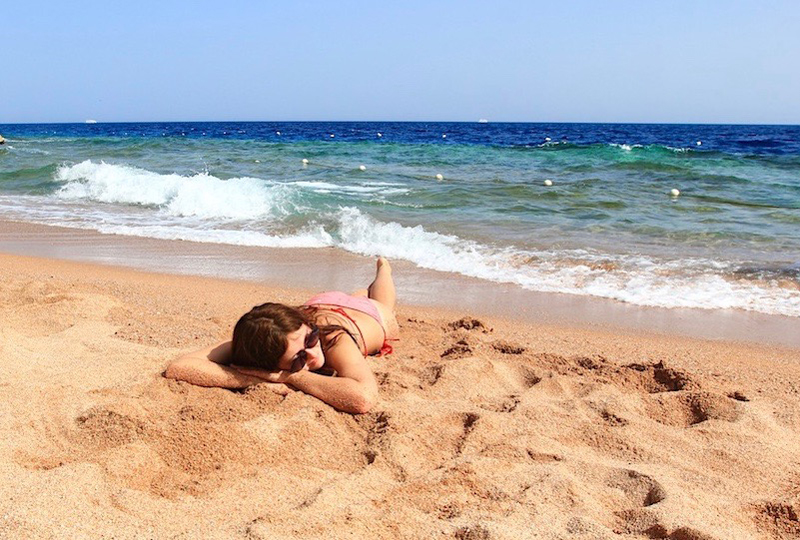 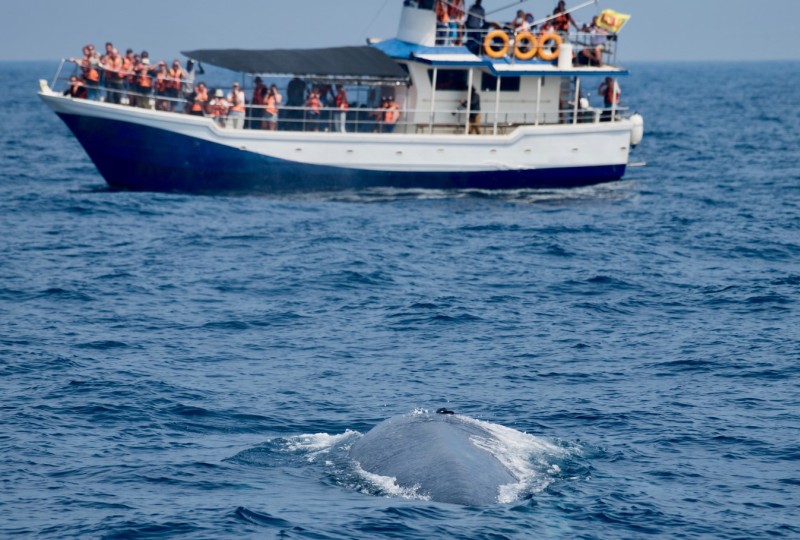 Yatagala Raja Maha Viharaya
It is one of the oldest rock temples in our country and is believed to have been built about 2300 years ago.
Find Out More 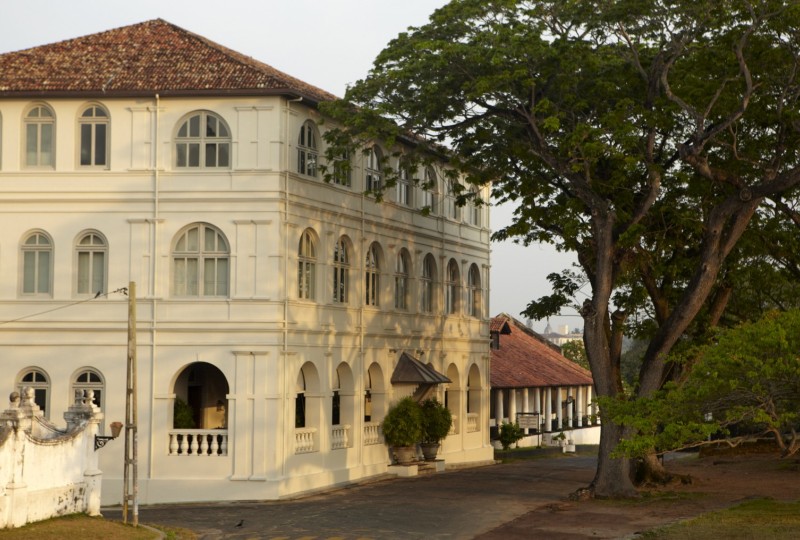 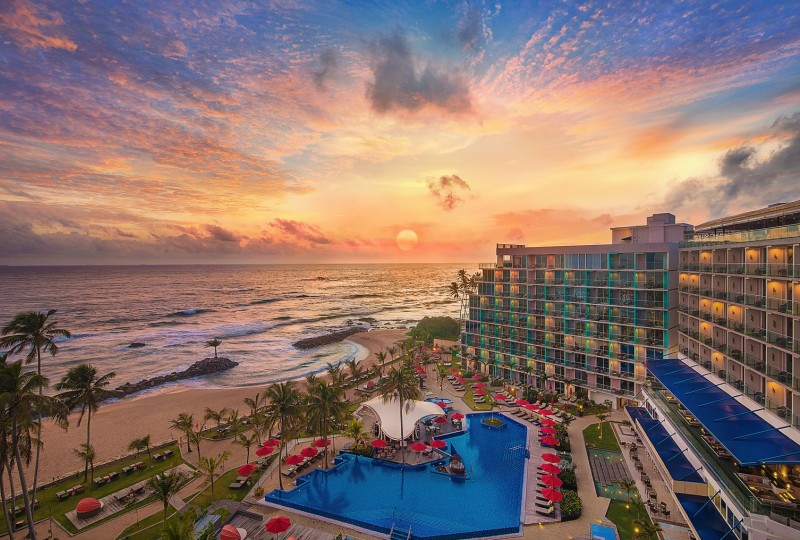 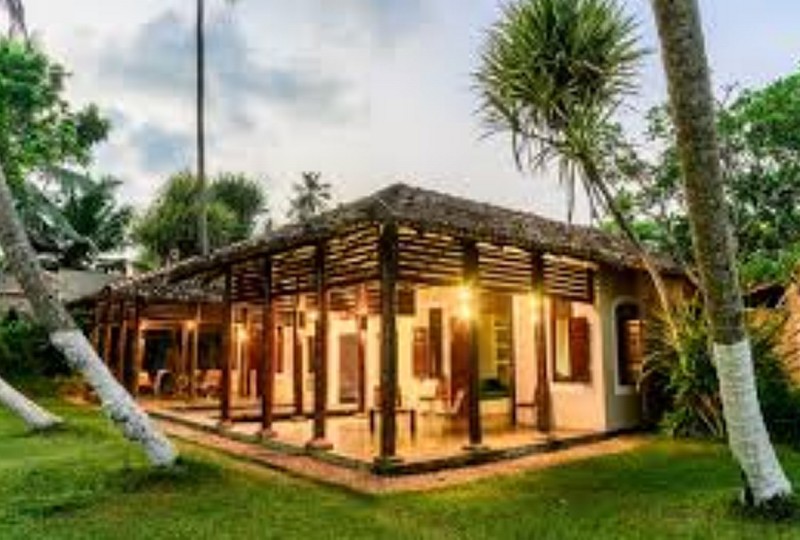 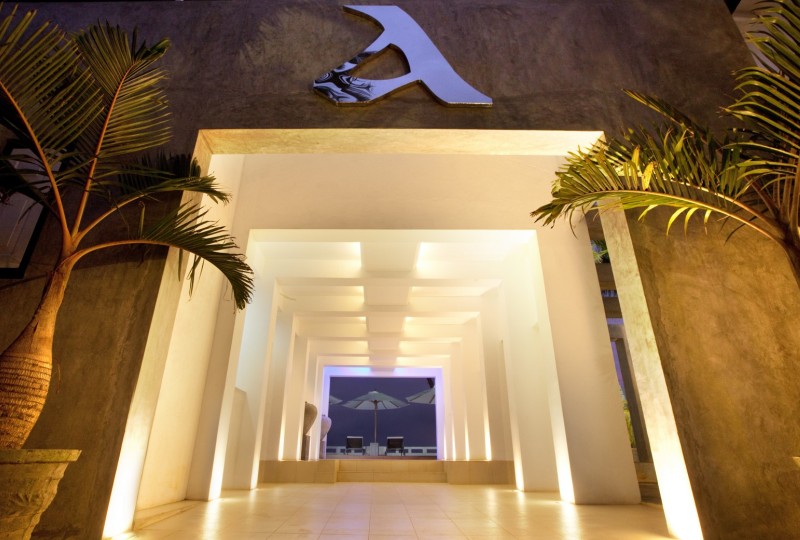 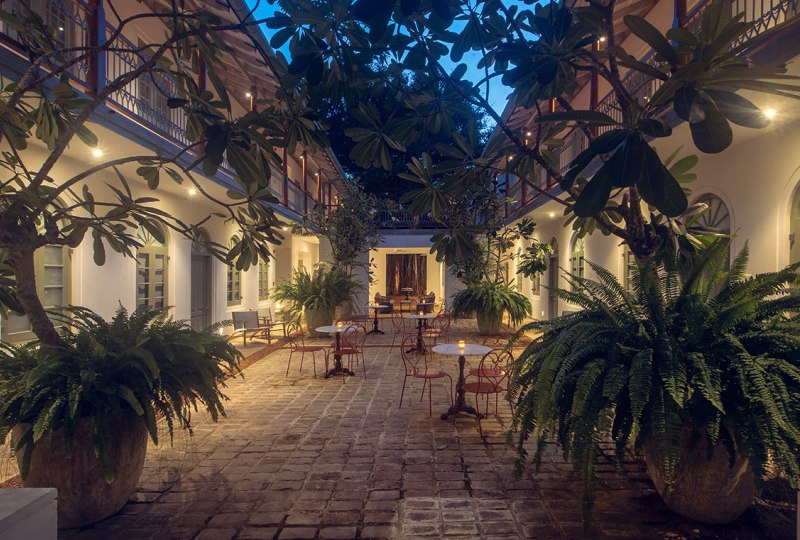